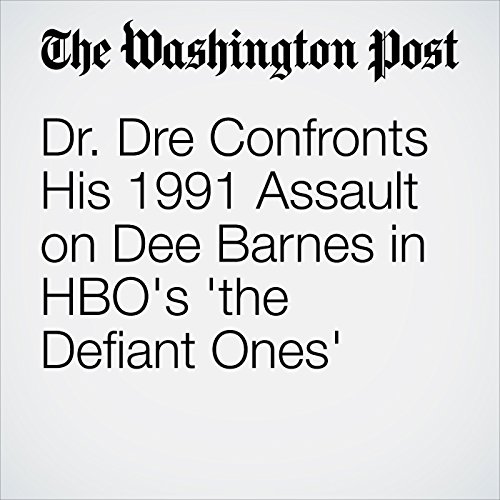 Dr. Dre confronts his 1991 assault on journalist Dee Barnes in a new HBO documentary series, calling the violent incident “a major blemish on who I am as a man.”

"Dr. Dre Confronts His 1991 Assault on Dee Barnes in HBO's 'the Defiant Ones'" is from the July 11, 2017 Arts and Entertainment section of The Washington Post. It was written by Bethonie Butler and narrated by Barbara Benjamin-Creel.