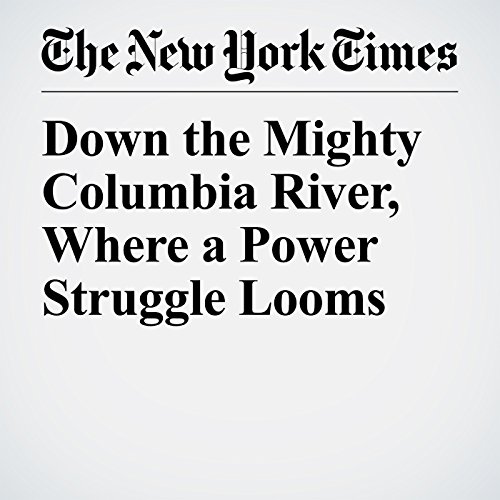 Down the Mighty Columbia River, Where a Power Struggle Looms

To ride down the Columbia River as the John Day Dam’s wall of concrete slowly fills the view from a tugboat is to see what the country’s largest network of energy-producing dams created through five decades of 20th-century ambition, investment and hubris.

"Down the Mighty Columbia River, Where a Power Struggle Looms" is from the July 28, 2017 Domestic section of The New York Times. It was written by Kirk Johnson and narrated by Keith Sellon-Wright.