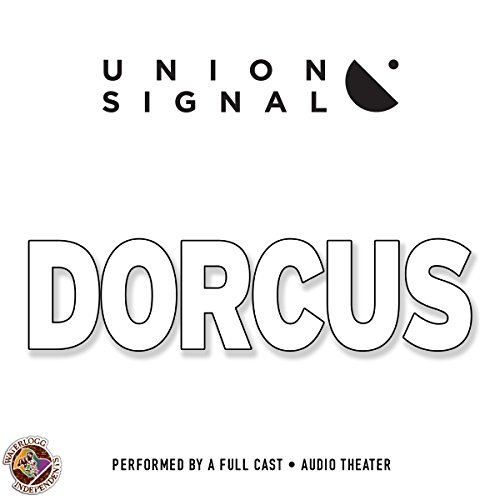 A Speculation for Public Radio. Dorcus profiles a young surgeon who makes a giant difference for her tiny patients.