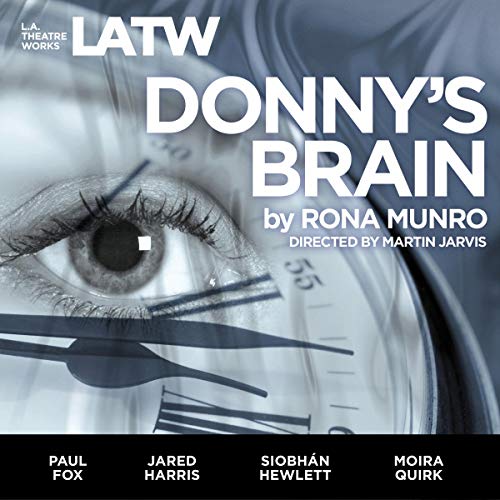 The acclaimed Scottish playwright Rona Munro has created a remarkable story about a man who wakes up from a car crash with brain damage. Now, he sees the world as the person he was three years ago, when his life and loves were in a very different place.

Includes a conversation about brain trauma and memory loss with Dr. David Hovda, the Director of the Brain Injury Research Center at UCLA.

Recorded at The Invisible Studios, West Hollywood, in June 2015.

Interesting story, compelling characters, great performances. I am interested in reading everything Rona Munro has written.

Compelling and gripping with great performances

The story was very interesting and performers did their job. I love Sophie Winkleman’s way of speech.
I’m going to listen to it again. 5 full stars!