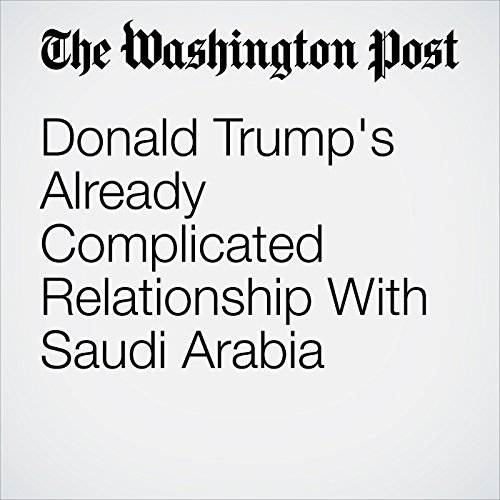 In contrast to the countries included in Trump's executive order, Saudi citizens have been directly linked to terrorist attacks on U.S. soil numerous times.

"Donald Trump's Already Complicated Relationship With Saudi Arabia" is from the January 30, 2017 World section of The Washington Post. It was written by Adam Taylor and narrated by Sam Scholl.