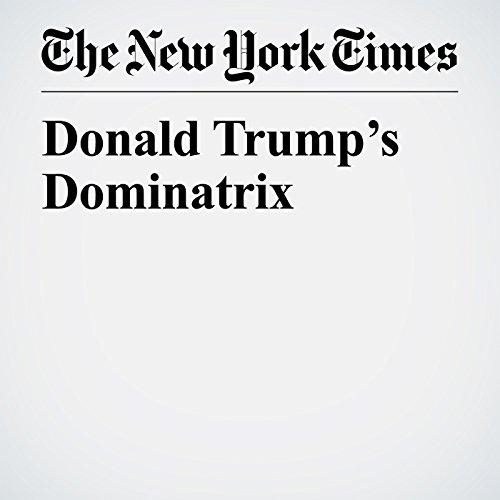 At this point I think it’s fair to say that Donald Trump has gone beyond taunting and demonizing Hillary Clinton to a realm of outright obsession.