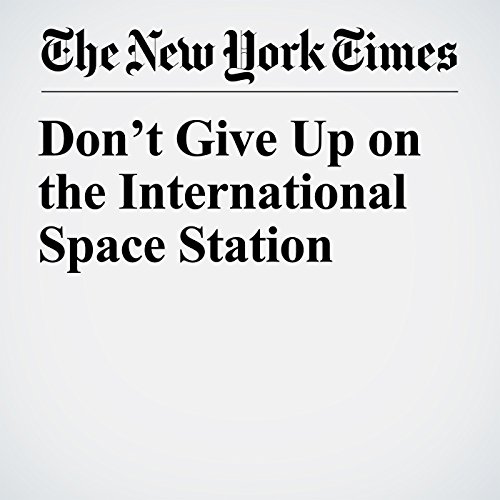 Don’t Give Up on the International Space Station

It was the United States that led the international coalition of 16 nations to build the space station. Constructing this outpost in outer space took dozens of missions spanning well over a decade to complete, and considerable money. It is clearly one of the more complicated engineering projects humans have undertaken.

"Don’t Give Up on the International Space Station" is from the February 07, 2018 Opinion section of The New York Times. It was written by Mark Kelly and narrated by Fleet Cooper.