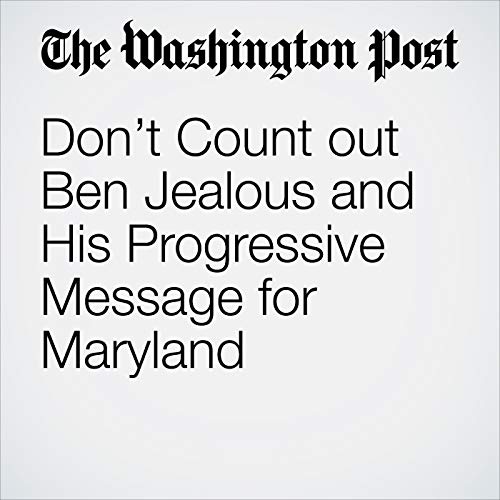 When much of America was watching Brett M. Kavanaugh’s interview on Fox News on Sept. 24, there was another important broadcast being aired: the Maryland gubernatorial debate, in which Democratic nominee Ben Jealous faced off with incumbent Republican Gov. Larry Hogan.

"Don’t Count out Ben Jealous and His Progressive Message for Maryland" is from the October 02, 2018 Opinion section of The Washington Post. It was written by Katrina vanden Heuvel and narrated by Sam Scholl.