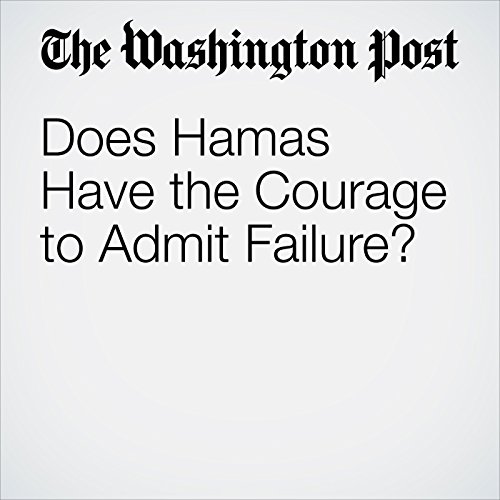 Last month, a spokesman for the terrorist group Hamas dismissed our peace plan as “worthless” — even though he has never seen it — in a vain attempt to preemptively undermine any chance of a political agreement between Israelis and Palestinians. The barb was predictable; after all, such an agreement would terminate Hamas’s raison d’être.

"Does Hamas Have the Courage to Admit Failure?" is from the March 08, 2018 Opinion section of The Washington Post. It was written by Jason Greenblatt and narrated by Sam Scholl.

Cosa pensano gli ascoltatori di Does Hamas Have the Courage to Admit Failure?