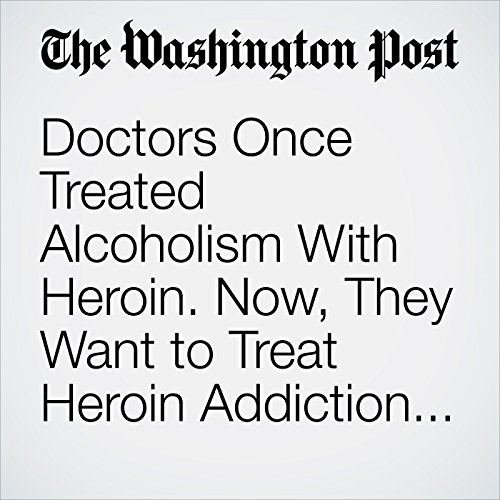 Even as late as the 1960s, researchers documented that a number of then-living morphine-addicted patients had been introduced to the drug by physicians as a treatment for their problem drinking.

"Doctors Once Treated Alcoholism With Heroin. Now, They Want to Treat Heroin Addiction With Marijuana." is from the April 11, 2017 Health & Science section of The Washington Post. It was written by Keith Humphreys and narrated by Sam Scholl.