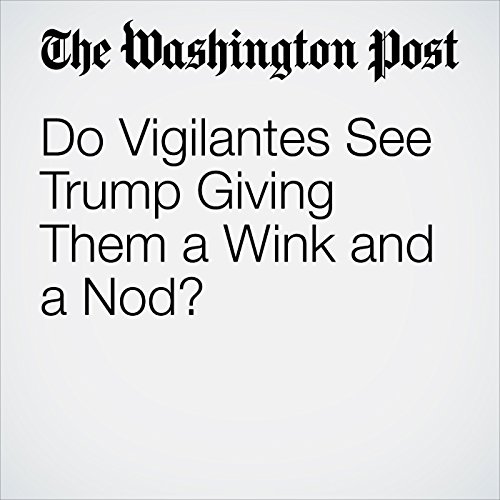 That’s the way it was looking for Muhammad Ali Jr., son of the late boxing legend, when he returned home to the United States last month from a black-history event in Jamaica. Ali, who is American born and an American citizen, was detained for hours by Customs and Border Protection and interrogated about being a Muslim.

"Do Vigilantes See Trump Giving Them a Wink and a Nod?" is from the March 01, 2017 Opinion section of The Washington Post. It was written by Dana Milbank and narrated by Sam Scholl.

Cosa pensano gli ascoltatori di Do Vigilantes See Trump Giving Them a Wink and a Nod?