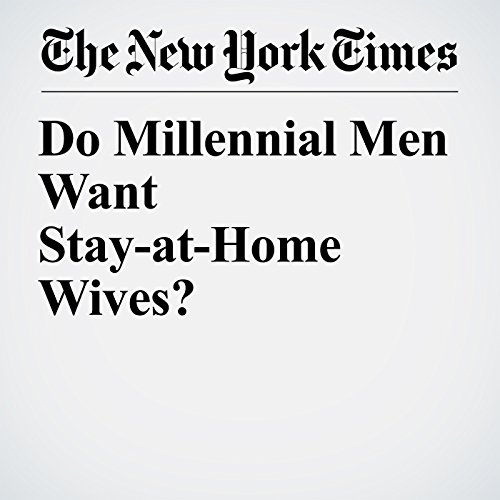 Millennials, generally defined as people born between 1982 and 2000, were supposed to be the generation that forged what has been called “a new national consensus” in favor of gender equality.

"Do Millennial Men Want Stay-at-Home Wives?" is from the March 31, 2017 Opinion section of The New York Times. It was written by Stephanie Coontz and narrated by Fleet Cooper.