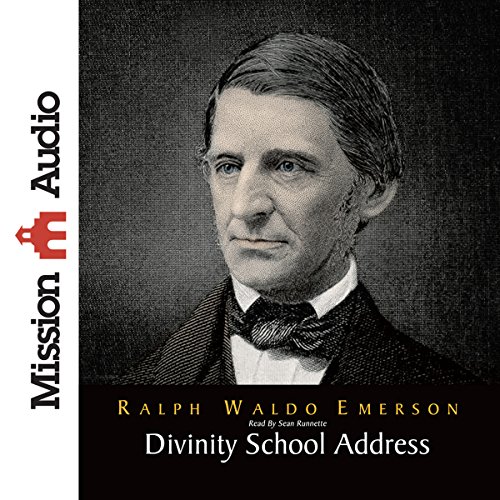 The Divinity School Address was delivered by Emerson to the graduating class of Harvard Divinity School in Cambridge, Massachusetts, on July 15, 1838. At the time, the Harvard community was strongly Unitarian, and Emerson's argument for a more transcendental view of God and faith was seen as radical, and touched off a great controversy. Prompted by his life experience, Emerson questioned the miracles of Jesus, argued for moral intuition over religious doctrine, and discussed the failures of historical Christianity. Although Harvard and the Unitarian church rejected his assertions, Emerson is viewed as a leader of the Transcendental movement, and his other literary contributions have had a notable impact on American thought.