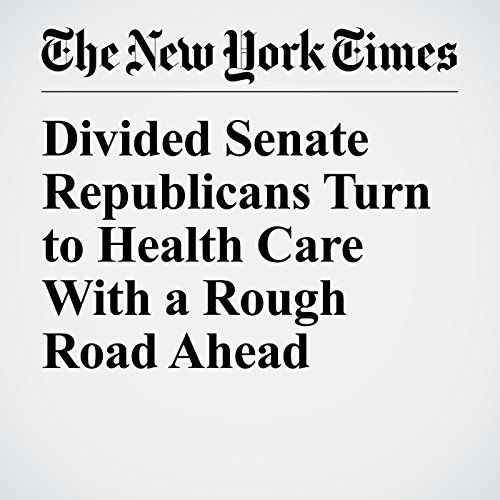 The top Republican in the Senate, Mitch McConnell of Kentucky, has a reputation as a shrewd tactician and a wily strategist — far more than his younger counterpart in the House, Speaker Paul Ryan.

"Divided Senate Republicans Turn to Health Care With a Rough Road Ahead" is from the May 08, 2017 U.S. section of The New York Times. It was written by Robert Pear and narrated by Keith Sellon-Wright.