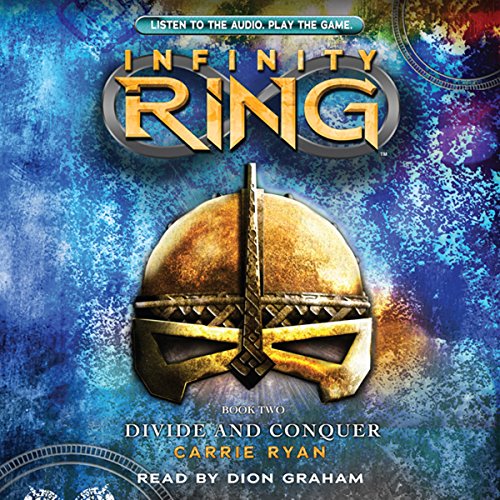 Dak, Sera, and Riq might be in over their heads when they attempt to stop a Viking invasion! Hundreds of ships carrying thousands of warriors are laying siege to medieval Paris. The Parisians are holding their own, but the stalemate can only last so long. And that's bad news - especially since Dak has been captured, forced to work alongside the Vikings while Sera and Riq defend Paris from within. No matter which side wins, the kids lose!

This book was better than the first. There was more action and dialogue, and less lecturing. I'm interested enough to try the 3rd book.

Ive never been one for reading but this book is awesome!i would definety recomend this book for any one

This series is truly wonderful and gives other YA and series a run for their money. the narrator is great as well!

The kids continue their time traveling journey, this time taking on the vikings. The story is well read and really falls into the pure entertainment category

both the book and narrator were very good. one of my favorite books . thanks carrie ryan and dion graham

a bit more childish than what I'm used to from james. overall a good story though because I'm a person of history