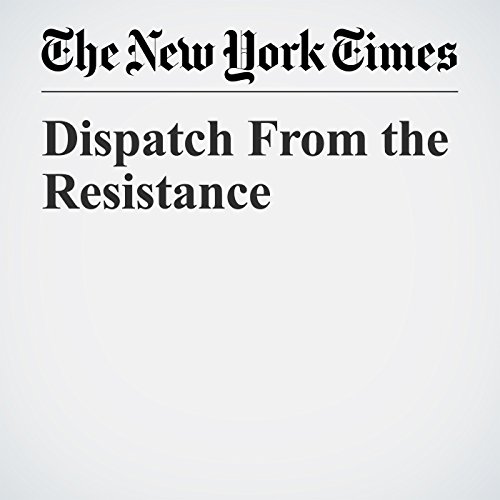 When Congress has to pass a joint resolution condemning white supremacy and plunk it on the desk of the “president” — in an effort to force him to sign it and daring him not to — you know that we as a country are beyond the pale.

"Dispatch From the Resistance" is from the September 14, 2017 Opinion section of The New York Times. It was written by Charles M. Blow and narrated by Barbara Benjamin-Creel.