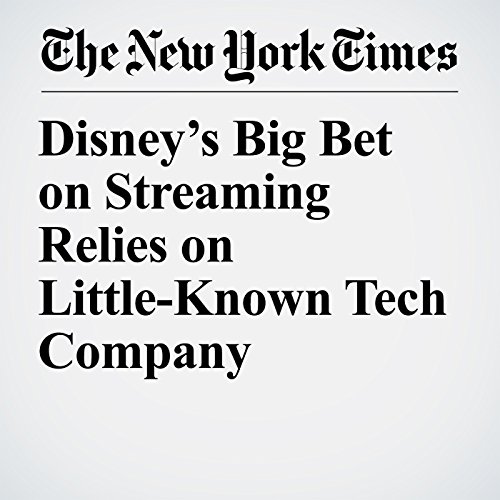 In August, Disney announced that it would introduce two subscription streaming services, both built by BamTech. One, focused on sports programming and made available through the ESPN app, would arrive in the spring. The other, centered on movies and television shows from Disney, Pixar, Marvel and Lucasfilm, would debut in late 2019.

"Disney’s Big Bet on Streaming Relies on Little-Known Tech Company" is from the October 08, 2017 Business section of The New York Times. It was written by Brooks Barnes and John Koblin and narrated by Keith Sellon-Wright.