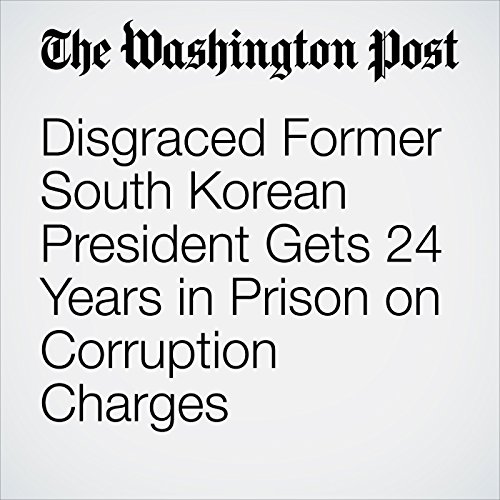 TOKYO — Former South Korean president Park Geun-hye was Friday sentenced to 24 years in prison — effectively for the rest of the 66-year-old’s life — after being found guilty of charges including bribery, coercion and abuse of power.

"Disgraced Former South Korean President Gets 24 Years in Prison on Corruption Charges" is from the April 06, 2018 World section of The Washington Post. It was written by Anna Fifield and narrated by Jenny Hoops.