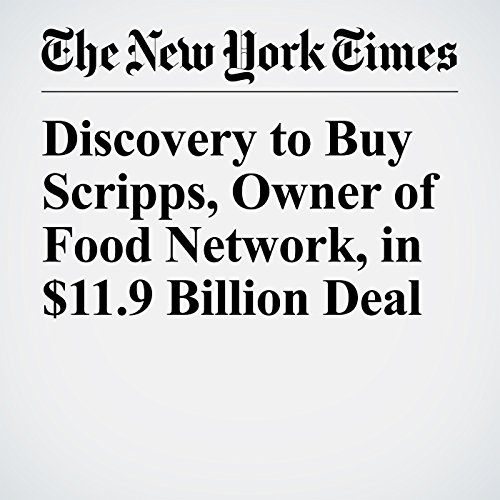 The cable TV business is a real fixer-upper.Ratings declines, advertising weakness and cord cutting have eroded the foundation of the industry over the past several years, and traditional television businesses have struggled mightily to remodel themselves for an era when viewers watch whatever they want, whenever they want, and across a proliferation of screens.

"Discovery to Buy Scripps, Owner of Food Network, in $11.9 Billion Deal" is from the July 31, 2017 Business section of The New York Times. It was written by Emily Steel and narrated by Barbara Benjamin-Creel.