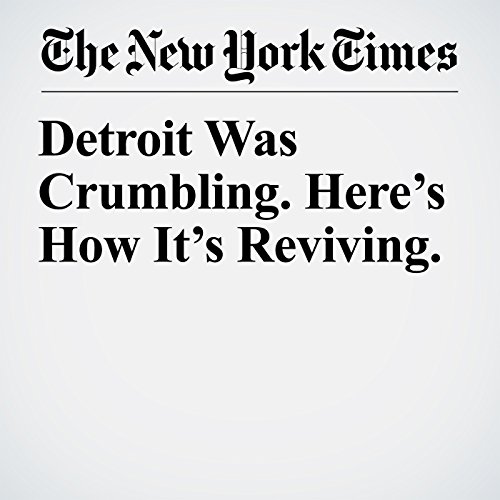 For a while, Detroit was known for vacant, crumbling homes and rock-bottom house prices. The New York Times, which visited the city to find further signs of recovery as Detroit moves out from under budgetary oversight, found neighborhoods like Brush Park transforming.

"Detroit Was Crumbling. Here’s How It’s Reviving." is from the April 30, 2018 U.S. section of The New York Times. It was written by Monica Davey and narrated by Kristi Burns.