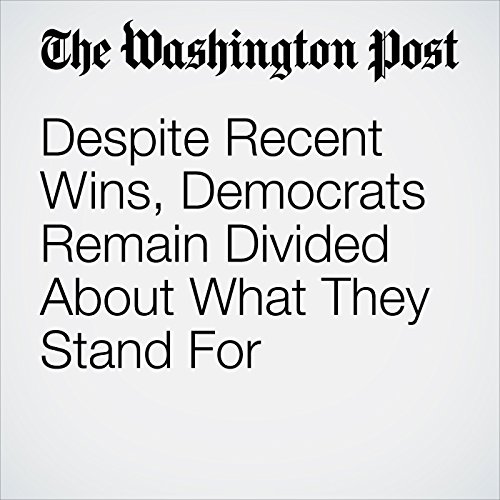 In recent weeks, Democrats have scored huge electoral wins in Virginia, cultivated public opposition to the GOP tax bill, purged two liberal stars accused of sexual misconduct and come close to winning a Senate race in Alabama that should be out of reach in such a conservative state.

"Despite Recent Wins, Democrats Remain Divided About What They Stand For" is from the December 10, 2017 Politics section of The Washington Post. It was written by Ed O'Keefe and David Weigel and narrated by Sam Scholl.

Cosa pensano gli ascoltatori di Despite Recent Wins, Democrats Remain Divided About What They Stand For