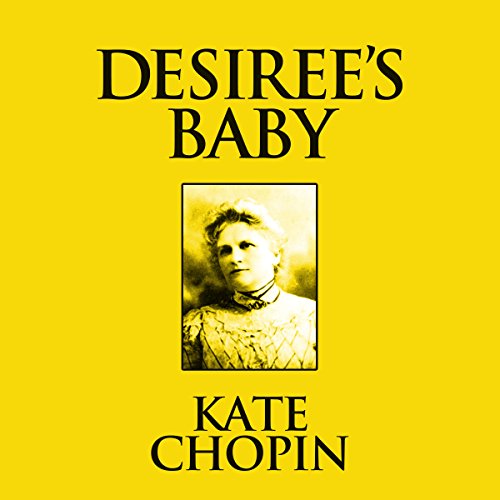 In Désirée’s Baby, the adopted daughter of a wealthy prewar French Creole couple is courted by the son of another wealthy, respected French Creole family. After they marry, their child is born with dark skin and believed to have African ancestry, a problem for a prewar white family.

Accused of dishonesty by her husband, the mother, Désirée, and her child walk off into the bayou, never to be seen again. But when the father finds a letter from his mother to his father which reveals an explosive fact about his own ancestry, he learns a sobering truth.