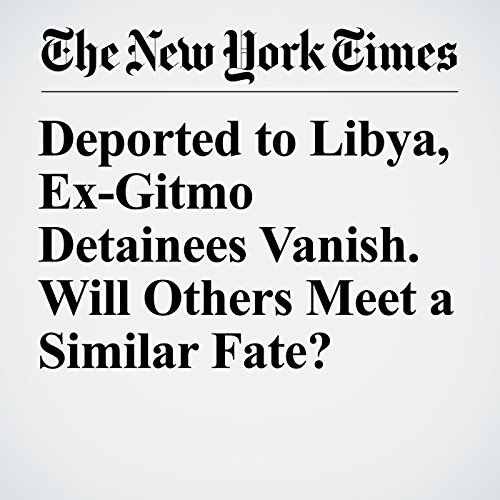 In President Barack Obama’s drive to close the Guantánamo prison, his administration struck deals with about three dozen nations to take in lower-risk detainees from dangerous countries. Resettling them in stable places would increase the chances they would live peacefully, officials argued, rather than face persecution or drift into Islamist militancy.

"Deported to Libya, Ex-Gitmo Detainees Vanish. Will Others Meet a Similar Fate?" is from the April 24, 2018 World section of The New York Times. It was written by Charlie Savage, Declan Walsh and Dionne Searcey and narrated by Keith Sellon-Wright.