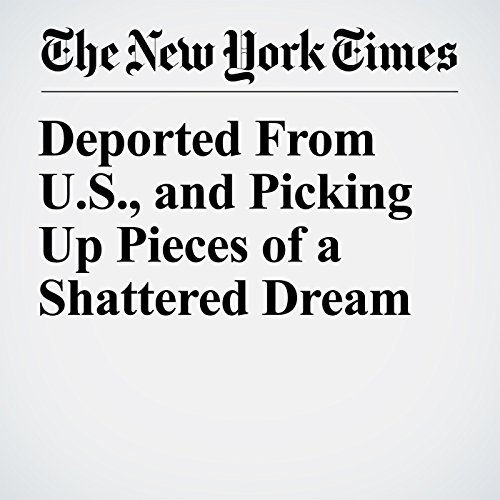 SANTA ROSA DE LIMA, Guatemala — For most of the two months she was held in immigration detention centers in the United States, Donelda Pulex Castellanos feared she might never see her 6-year-old daughter again.

"Deported From U.S., and Picking Up Pieces of a Shattered Dream" is from the July 16, 2018 U.S. section of The New York Times. It was written by Kirk Semple and narrated by Keith Sellon-Wright.

Cosa pensano gli ascoltatori di Deported From U.S., and Picking Up Pieces of a Shattered Dream