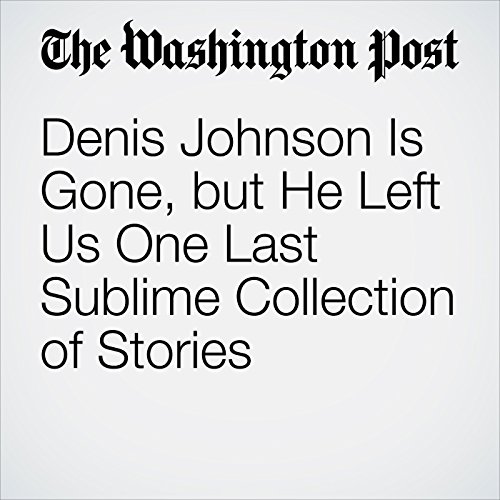 A posthumous book by a writer of singular ability is a thrilling gift from the grave, but it is also tinged with regret before we even crack it open. When Denis Johnson died of cancer last year at the age of 67, American letters was stripped of a shimmering original, a visionary who dipped his quill in the ink of the numinous, striving toward the otherworldly, imbuing our days of macadam and mud with the beams of something other, something above.

"Denis Johnson Is Gone, but He Left Us One Last Sublime Collection of Stories" is from the January 22, 2018 Lifestyle section of The Washington Post. It was written by William Giraldi and narrated by Sam Scholl.

Cosa pensano gli ascoltatori di Denis Johnson Is Gone, but He Left Us One Last Sublime Collection of Stories