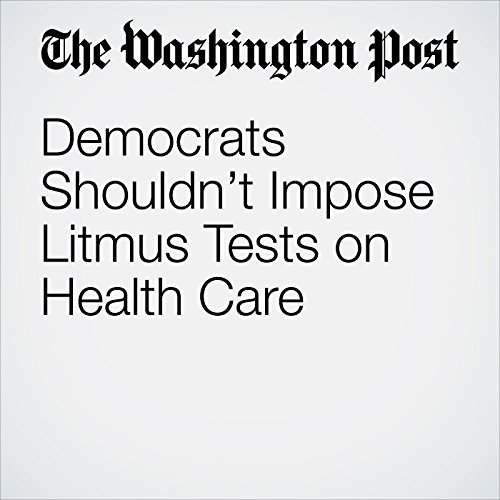 Conor Lamb’s stunning victory in last month’s special election for Pennsylvania’s 18th Congressional District makes clear that health care is a winner for Democrats in 2018. More than half of all voters ranked it as a top issue, according to exit polls, and Lamb won the votes of 64 percent of those who named it their No. 1 priority.

"Democrats Shouldn’t Impose Litmus Tests on Health Care" is from the April 08, 2018 Opinion section of The Washington Post. It was written by Henry Waxman and narrated by Sam Scholl.