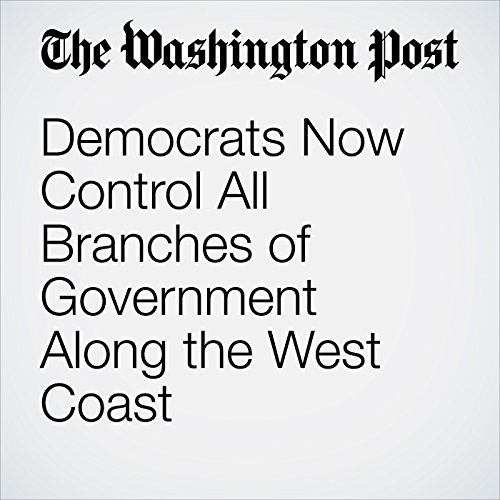 Democrats gained a majority in Washington’s state Senate this week, securing control of all branches of governments in the three states along the west coast.

"Democrats Now Control All Branches of Government Along the West Coast" is from the November 09, 2017 Politics section of The Washington Post. It was written by David Weigel and narrated by Sam Scholl.