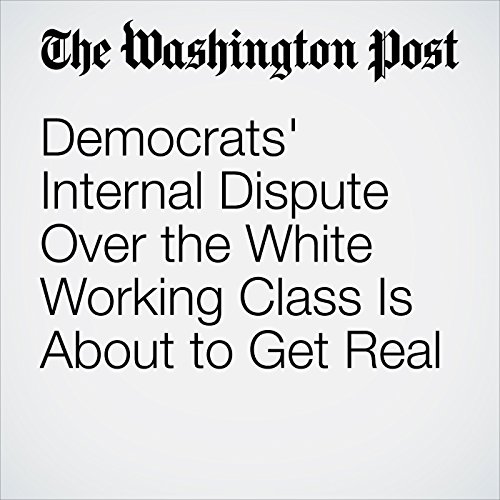 Ever since Donald Trump shocked Hillary Clinton in November and Republicans won victories up and down the ballot, the Democratic party has been debating what it needs to do to connect with voters and put itself back in control of government.

"Democrats' Internal Dispute Over the White Working Class Is About to Get Real" is from the July 10, 2017 Wonkblog section of The Washington Post. It was written by Max Ehrenfreund and narrated by Sam Scholl.