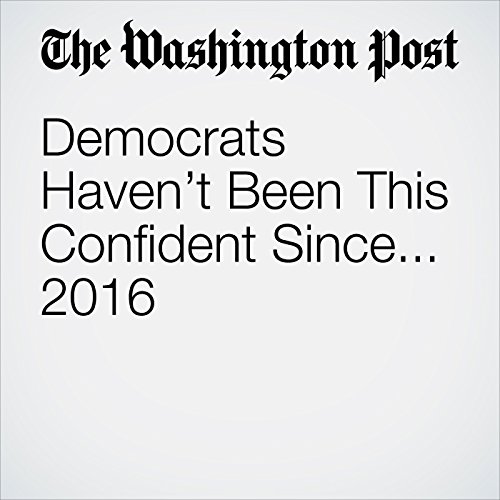 Ding-dong, 2018 is finally here, and with it the chance for Democrats to take their archenemy, Donald Trump, down a peg. Talk swirls of winning the House of Representatives, even halting the juggernaut of conservative judges streaming through the Senate. Trump is so unpopular! Why, Democrats are more confident than I’ve seen them since . . .Since Nov. 8, 2016.

"Democrats Haven’t Been This Confident Since... 2016" is from the December 29, 2017 Opinion section of The Washington Post. It was written by David Von Drehle and narrated by Sam Scholl.