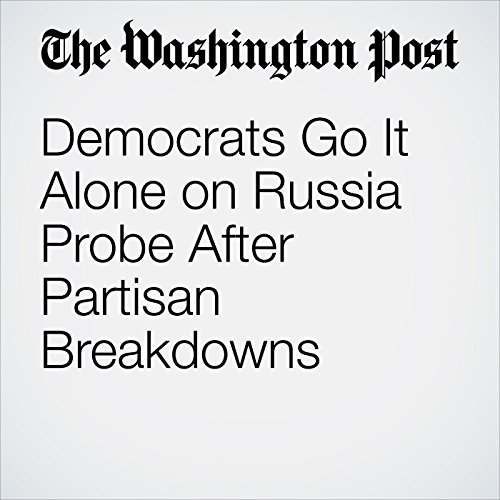 Democrats Go It Alone on Russia Probe After Partisan Breakdowns

Democrats are striking out on their own this week over all but one of the congressional investigations into Russian meddling, independently releasing reports and transcripts, and attacking Republicans they accuse of intentionally undermining active probes in deference to President Trump.

"Democrats Go It Alone on Russia Probe After Partisan Breakdowns" is from the January 10, 2018 Politics section of The Washington Post. It was written by Karoun Demirjian and narrated by Sam Scholl.