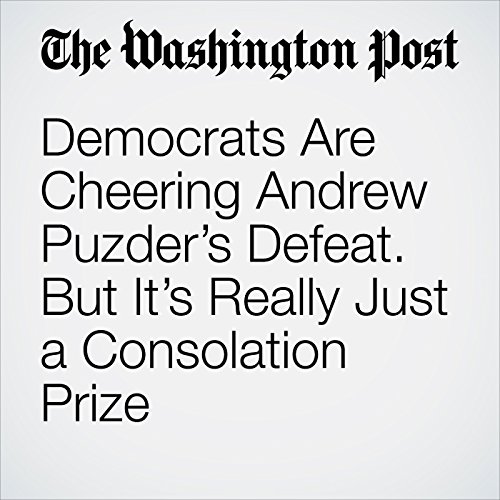 "Democrats Are Cheering Andrew Puzder’s Defeat. But It’s Really Just a Consolation Prize." is from the February 15, 2017 Politics section of The Washington Post. It was written by Aaron Blake and narrated by Jenny Hoops.