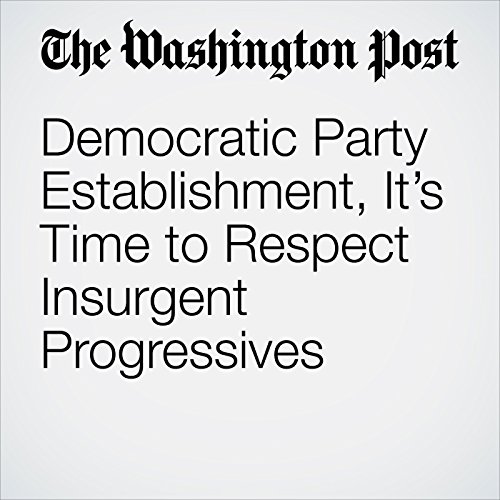 The midterm elections kick into gear today as Texas voters head to the polls for the first statewide primaries of 2018. In years past, today’s races would have mattered little to a national Democratic Party that consistently fails to compete in the state. But this year feels different because, in many ways, the dynamics at play in Texas are emblematic of what is happening — for better and for worse — all over the country.

"Democratic Party Establishment, It’s Time to Respect Insurgent Progressives" is from the March 06, 2018 Opinion section of The Washington Post. It was written by Katrina vanden Heuvel and narrated by Sam Scholl.