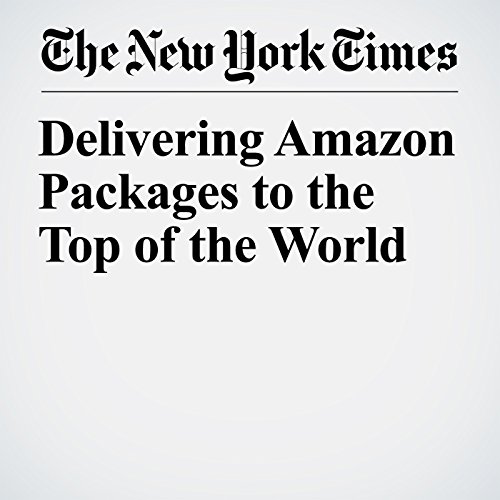 LEH, India — Perched high in the Himalayas, near India’s border with China, the tiny town of Leh sometimes seems as if it has been left behind by modern technology. Internet and cellphone service is spotty, the two roads to the outside world are snowed in every winter, and Buddhist monasteries compete with military outposts for prime mountaintop locations.

"Delivering Amazon Packages to the Top of the World" is from the July 02, 2018 Business section of The New York Times. It was written by Vinda Goel and Atul Loke and narrated by Kristi Burns.