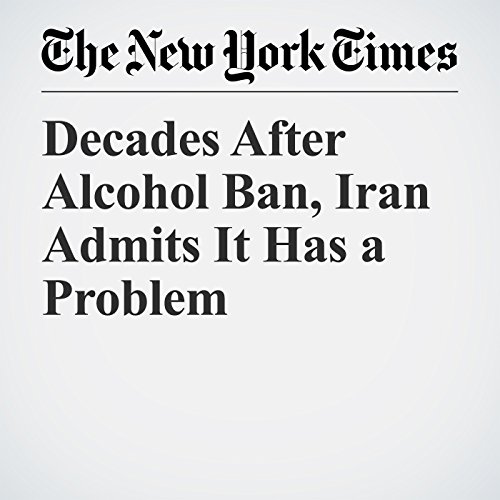 In recent years, Iran, where alcohol has been illegal since the 1979 revolution and is taboo for devout Muslims, has taken the first step and admitted that, like most other nations, it has an alcohol problem.

"Decades After Alcohol Ban, Iran Admits It Has a Problem" is from the September 11, 2017 World section of The New York Times. It was written by Thomas Erdbrink and narrated by Keith Sellon-Wright.