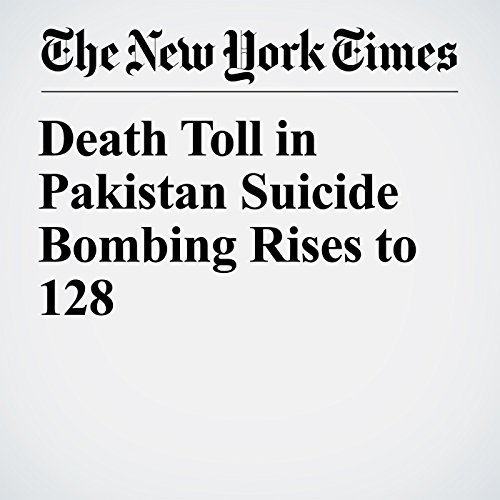 ISLAMABAD — The death toll in a suicide bombing that targeted an election campaign event in southwestern Pakistan rose to 128 on Saturday, the deadliest terror attack in the country this year.

"Death Toll in Pakistan Suicide Bombing Rises to 128" is from the July 14, 2018 World section of The New York Times. It was written by Salman Masood and narrated by Keith Sellon-Wright.