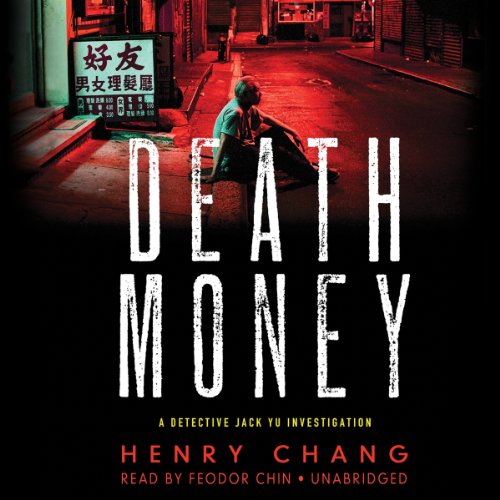 His Fifth Precinct cases have taken him to West Coast Chinatowns and back, and along the way NYPD detective Jack Yu has processed a dozen dead bodies, been beaten by Triad thugs, been mauled by a pit bull, and been shot twice.

He is en route to an appointment with the department shrink when an Asian body turns up in the Harlem River. Quickly assigned to the case, Jack finds a corpse with no identification and faces questions as to how - and why - the dead man wound up in the water. His investigation leads him on a journey into Chinatown's restaurants, strip clubs, and seedy gambling establishments.