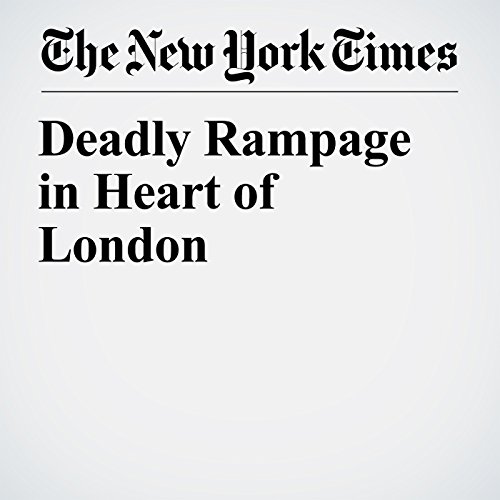 A knife-wielding assailant driving a sport utility vehicle mowed down panicked pedestrians and stabbed a police officer outside Parliament on Wednesday in a deadly assault, prompting the hasty evacuation of the prime minister and punctuating the threat of terrorism in Europe.

"Deadly Rampage in Heart of London" is from the March 23, 2017 World section of The New York Times. It was written by Katrin Bennhold and Stephen Castle and narrated by Caroline Miller.