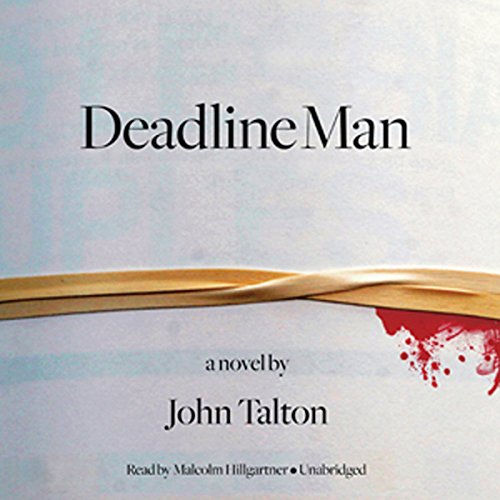 He’s a man whose life is so intertwined with his job that we know him only as “the columnist”. He writes for a newspaper in Seattle, isn’t afraid to stir up trouble, and keeps his life, including his multiple lovers and his past, in safe compartments. But it’s all about to be violently upended on a seemingly mundane assignment to look into a staid company that “never makes news”.

From the moment one of his sources takes a dive off a downtown skyscraper, the columnist is plunged into a harrowing maze of murder, intrigue, and secrets that powerful forces intend to keep hidden at all costs. The columnist joins with an aggressive young reporter to see if one explosive story can save his dying newspaper—and much more. Now they’re running to make the deadline of their lives, and failure will bring lethal consequences.