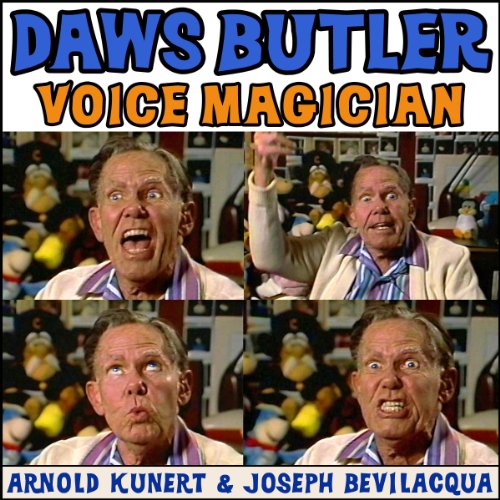 Interwoven throughout this interview with Butler are samples of his distinctive voice characterizations in cartoons, radio and television programs, commercials, and comedy records. The hour, based on the 1987 Arnold Kunert video documentary, includes a reunion between Daws Butler and Stan Freberg.

I loved this. truly a work of art recounting some of the best voice actors ever captured on tape. the joy and love of their craft comes through in their generous sharing of this. In entertainment history. This will be a gift to all who listen to it. Bill C.