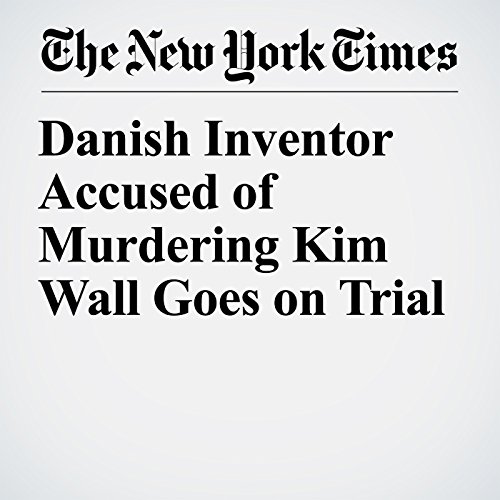 COPENHAGEN, Denmark — It took three detection dogs trained to search on water, an oceanographer and a team of military divers to find the body of Swedish journalist Kim Wall in the bay off Copenhagen after she went missing Aug. 10. On Thursday, the man accused of killing and dismembering her in his self-built submarine went on trial.

"Danish Inventor Accused of Murdering Kim Wall Goes on Trial" is from the March 08, 2018 World section of The New York Times. It was written by Christina Anderson and narrated by Keith Sellon-Wright.