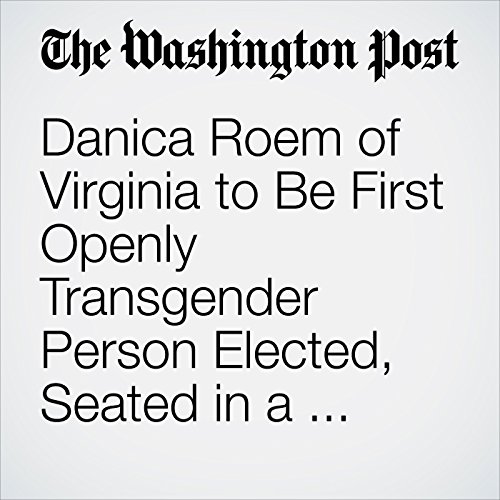 Virginia’s most socially conservative state lawmaker was ousted from office Tuesday by Danica Roem, a Democrat who will be one of the nation’s first openly transgender elected officials and who embodies much of what Del. Robert G. Marshall fought against in Richmond.

"Danica Roem of Virginia to Be First Openly Transgender Person Elected, Seated in a U.S. Statehouse" is from the November 08, 2017 Virginia Politics section of The Washington Post. It was written by Antonio Olivo and narrated by Sam Scholl.