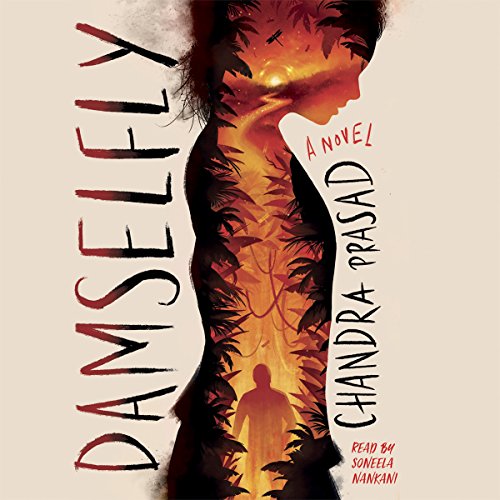 In the wake of crash-landing on a deserted tropical island, a group of private-school teens must rely on their wits and one another to survive.

Having just survived a plane crash, Samantha Mishra finds herself isolated and injured in the thick of the jungle. She has no idea where she is or where anybody else is - she doesn't even know if anybody else is alive. Once Sam connects with her best friend, Mel, and they locate the others, they set up camp and hope for rescue.

But as the days pass, the survivors, all teammates on the Drake Rosemont fencing team, realize that they're on their own - with the exception of a mysterious presence who taunts and threatens them. When their initial attempts to escape the island fail, the teens find they need to survive more than the jungle...they need to survive each other.

This taut novel, with a setting evocative of Lord of the Flies, is by turns cinematic and intimate, and always thought-provoking.

What a spectacular, fast-pace story!

What a great, fast-paced, story! This book captivates you from the very first sentence and never lets go.

It is a book of adventure, risks, friendship, ingenuity...But it is also the book full of deceit, resentment, mental fights, and mind games...

The novel opens the doors into the world of teens/young adults, and presents this world perfectly for us, listeners, to live in.