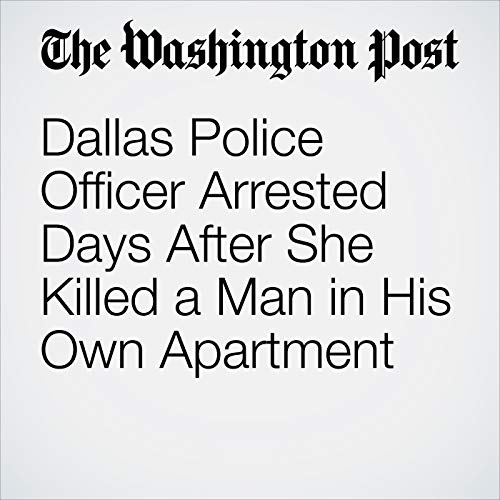 The Dallas police officer who authorities said entered an apartment she thought was hers and killed a man who lived there is now facing a manslaughter charge.

"Dallas Police Officer Arrested Days After She Killed a Man in His Own Apartment" is from the September 10, 2018 National section of The Washington Post. It was written by Kristine Phillips and narrated by Sam Scholl.