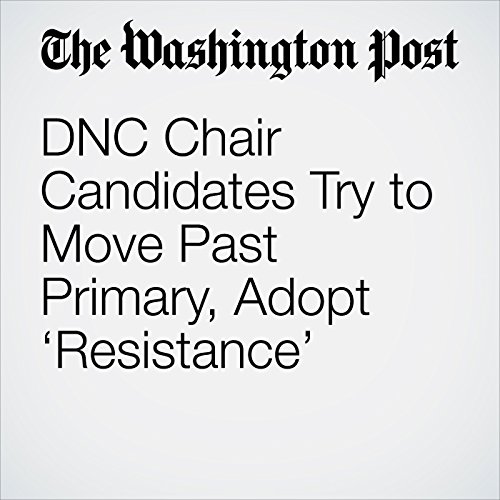 At the final gathering of the DNC’s leadership candidates before their election, there was no discussion of whether the party’s progressive platform needed to change or had alienated voters. The party’s wipeout in states was blamed on farming out to consultants, and a Clinton campaign that had pivoted from economic messaging to a character attack on Trump.

"DNC Chair Candidates Try to Move Past Primary, Adopt ‘Resistance’" is from the February 11, 2017 Politics section of The Washington Post. It was written by David Weigel and narrated by Sam Scholl.