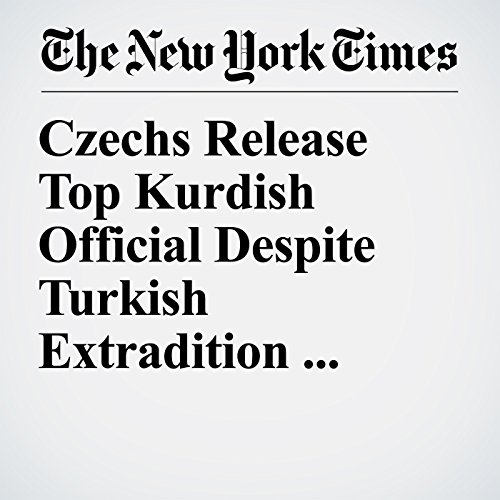 A court in the Czech Republic ordered the release of a senior Kurdish official Tuesday, despite an extradition request from Turkey, which wanted to try him as a terrorist, according to the official’s lawyer and the Czech News Agency.

"Czechs Release Top Kurdish Official Despite Turkish Extradition Request" is from the February 27, 2018 World section of The New York Times. It was written by Rod Nordland and narrated by Keith Sellon-Wright.