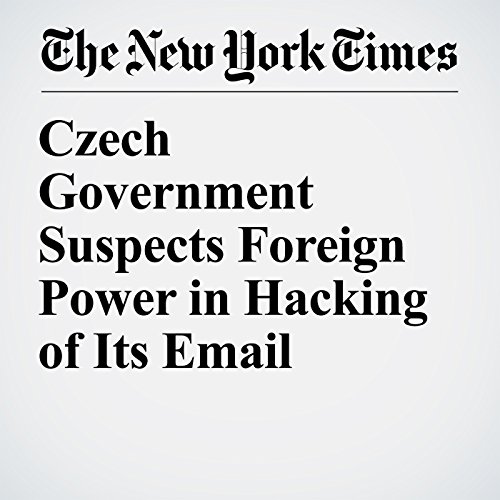 A “statelike actor” infiltrated the Czech Foreign Ministry and hacked emails belonging to the foreign minister and dozens of his colleagues, in a manner similar to the breach of the Democratic National Committee’s servers, the minister announced Tuesday.

"Czech Government Suspects Foreign Power in Hacking of Its Email" is from the January 31, 2017 World section of The New York Times. It was written by Hana De Goeij and narrated by Kristi Burns.