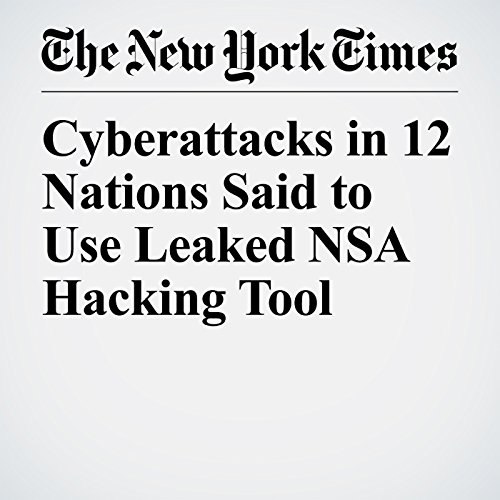 An extensive cyberattack struck computers across a wide swath of Europe and Asia on Friday, and strained the public health system in Britain, where doctors were blocked from patient files and emergency rooms were forced to divert patients.

"Cyberattacks in 12 Nations Said to Use Leaked NSA Hacking Tool" is from the May 12, 2017 World section of The New York Times. It was written by Dan Bilefsky and Nicole Perlroth and narrated by Mike DelGaudio.