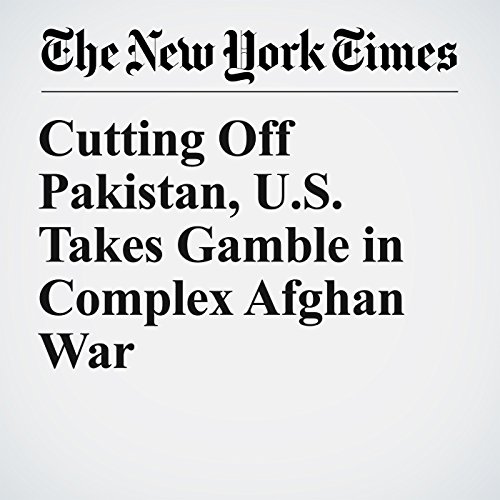 Afghan officials have pleaded with several U.S. administrations now to reconsider their support for Pakistan, which was both receiving billions of dollars in U.S. aid and harboring on its soil the leaders of a Taliban insurgency that the Americans have struggled to defeat.

"Cutting Off Pakistan, U.S. Takes Gamble in Complex Afghan War" is from the January 05, 2018 World section of The New York Times. It was written by Mujib Mashal and Salman Masood and narrated by Mike DelGaudio.