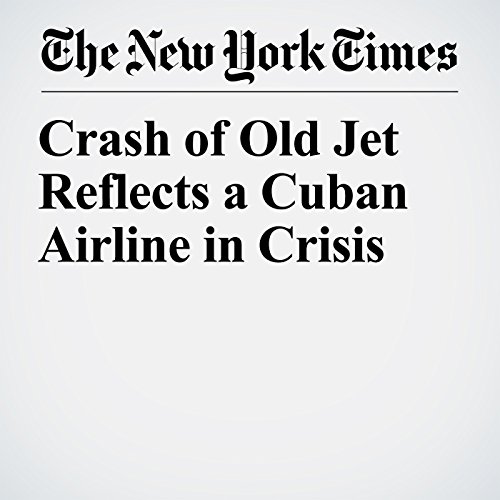 MEXICO CITY — Almost 40 years old by the time it crashed Friday just outside of Havana, killing 110 people, the aging Boeing 737 had changed ownership nearly a half-dozen times, passing from operators in the United States to Canada, from Cameroon to the Caribbean.

"Crash of Old Jet Reflects a Cuban Airline in Crisis" is from the May 19, 2018 World section of The New York Times. It was written by Azam Ahmed and Kirk Semple and narrated by Kristi Burns.