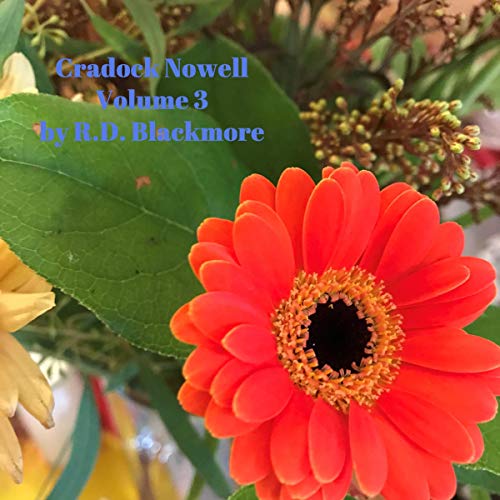 Cradock Nowell: A Tale of the New Forest is a three-volume novel by R. D. Blackmore published in 1866. Set in the New Forest and in London, it follows the fortunes of Cradock Nowell who, at the end of the first volume, is thrown out of his family home and disowned by his father following the suspicious death of Cradock's twin brother Clayton, their father's favorite.

In the second volume, the story picks up with those left behind at Nowelhurst and the question of who is now heir apparent to the Nowell fortune. Meanwhile, Cradock discovers life independent of the Nowell name and fortune is not easy. At the end of volume two, we leave Cradock fighting for his life and his beloved Amy rushing to be with him. It was Blackmore's second novel and the novel he wrote prior to his most famous work Lorna Doone.